The all new McLaren V6 Hybrid

The new normal from Woking 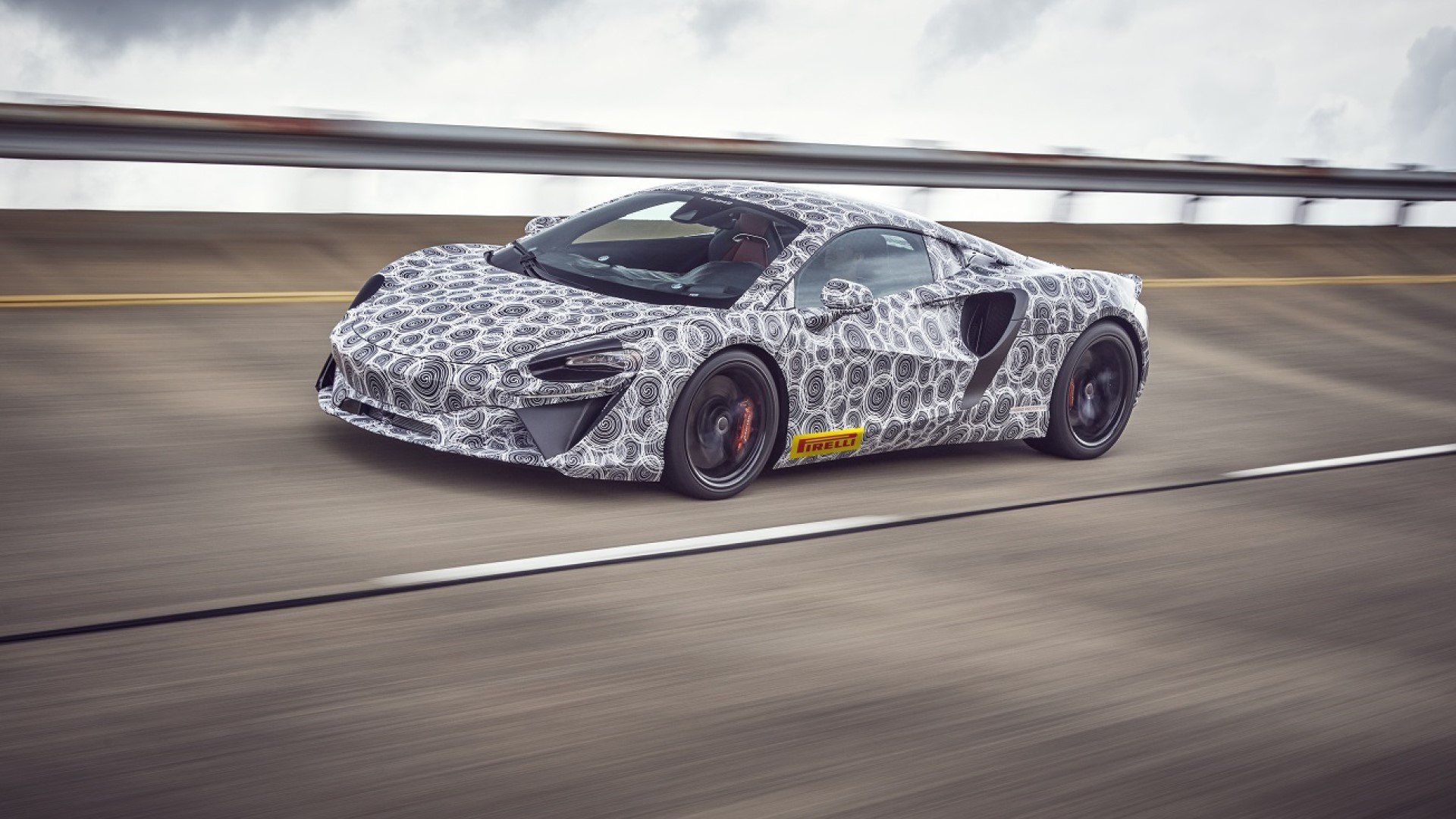 McLaren have announced the release of their new hybrid V6 supercar that will replace the current 'Sports Series' - The 540, 570 and 600 line.

While McLaren are no strangers to hybrid systems (the P1 and Speedtail as their previous projects), this car represents a new era. This will be the start of McLaren's new answer to the incoming regulations and the first of all cars that McLaren will make with hybrid power in mind. This marks the end of the internal combustion engine (ICE) V8s that we have grown to love (though some would say the sound of the McLaren's is less beautiful compared to their rivals).

As this marks the first of many hybrid McLarens to be made, it's a good time to reflect on the brands previous cars. The MP4-12C marked the start of their journey, the feedback was instrumental for the manufacturer as they took everything on and came up with the 650s. The 650s was arguably one of the most important cars to date - hypercar speed at supercar price. McLaren then set their sights to the 'lower-end supercar' market and released the extremely popular 570 and 540 models (the series to be replaced). The 570s was highly praised by critics and received very positive feedback - it's also a personal favourite of our founders! The last of the new-comers was the 720s - a replacement of the 650s and overall stunning vehicle - matched perfectly to the ludicrous performance.

As McLaren now looks forward to the future of supercars in order to save the environment but still give the car lovers fun toys to place with - we witness the slow demise of the V8 but usher in a new stage of supercar. With the instant torque of motors combined with the reliability of a V6, the new McLarens are likely to be superb cars with the usual massive top speeds and around 2-3s to 60mph. We look forward to seeing what they can come up with - but also tip our hats to the V8 - the McLarens featuring 3.8L of V8 sound are coming to a close - let's see if McLaren can replace this soulful sound with something just as exciting.

The new hybrid is due to be released in the first half of 2021 - we'll be on the lookout to give you all the news and updates on the car. Until then, it'll remain hidden in the industry spec camouflage - hiding the true looks until it's time to unveil the car.

So long McLaren ICE-only cars, and thanks for all the great times. May the new cars be as spectacular as the old! 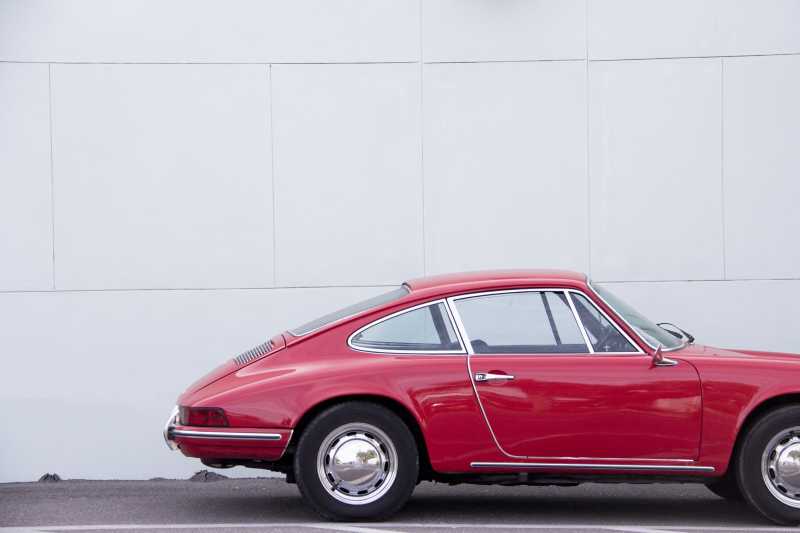 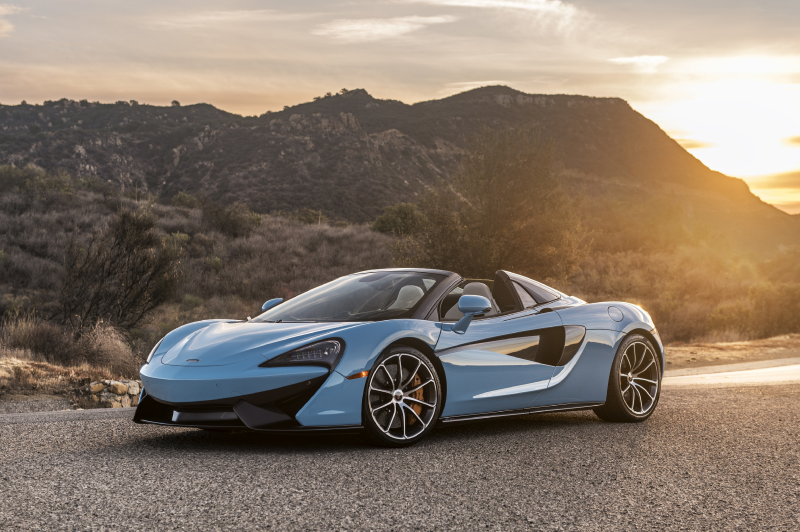 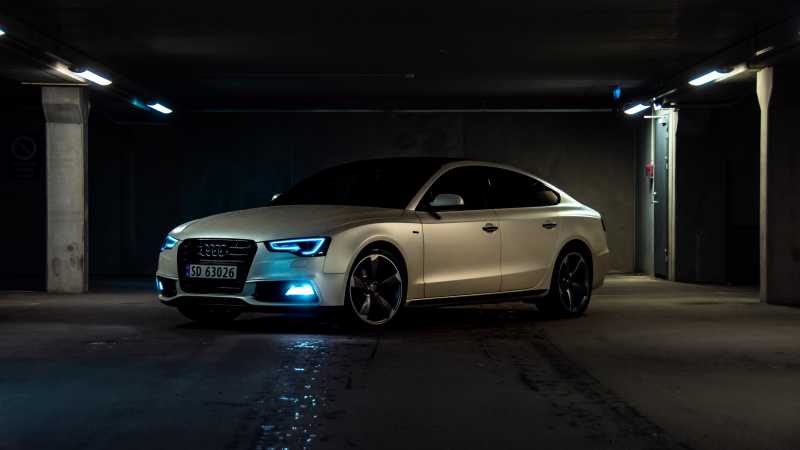 The car world is finally returning from Covid