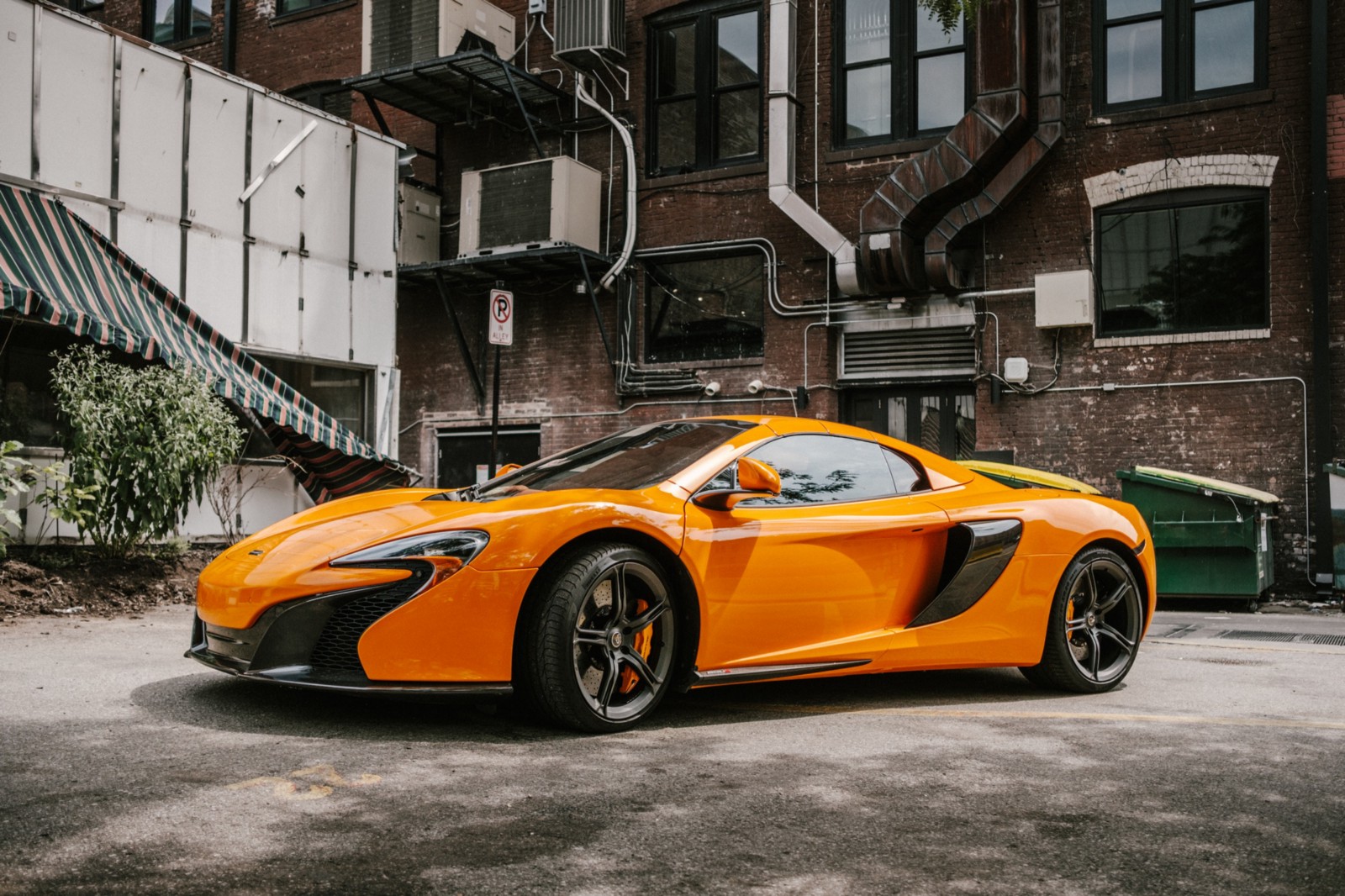 In 2014, British super-car manufacturer McLaren released the MP4-12C’s replacement, the 650s. The MP4 was a technological masterpiece, a car that rivalled the 458 and had so much power that miles turned over in seconds. McLaren have been a company who pride themselves on learning from the past and looking into the future; the 650s showed this better than ever and then the 720s came and demonstrated it twice over.

But as the 650s has been discontinued, the values have gone down and become dangerously tempting compared to other cars in the category. If you’re in the lucky position to buy one of these cars then you may realise that there’s a choice to be made - the 570s or the 650s, which is best? 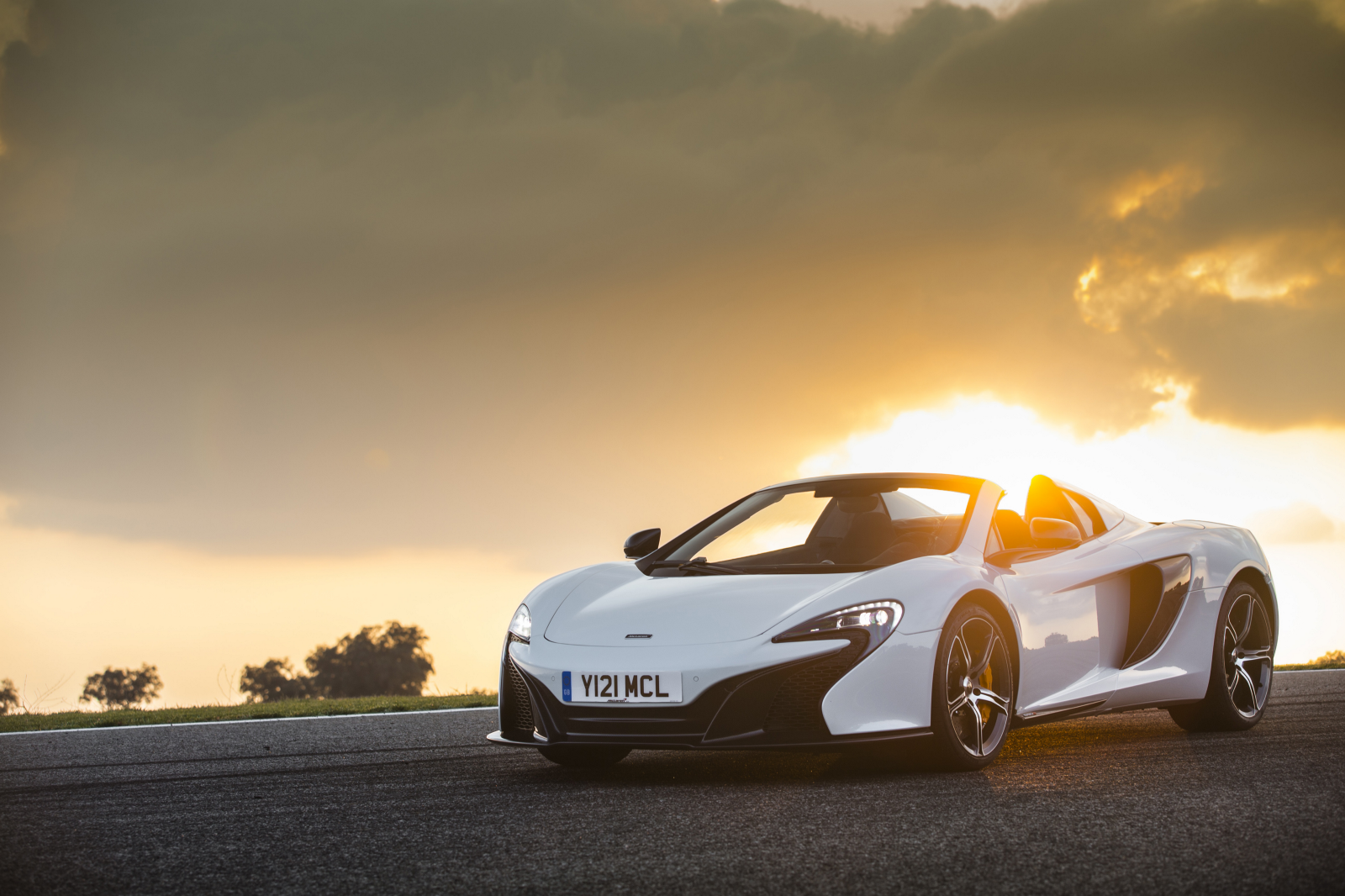 Here’s where the 650s falls short, while it’s definitely a head-turning beautiful work of art, the new 570s’ styling is simply one-up from it. The side lines make for a great place for the ‘door handle’ and the rear of the car finally looks like something other than a house-hold appliance. The interior award also goes to the 570s, the paddles are much nicer, the centre console looks terrific - there 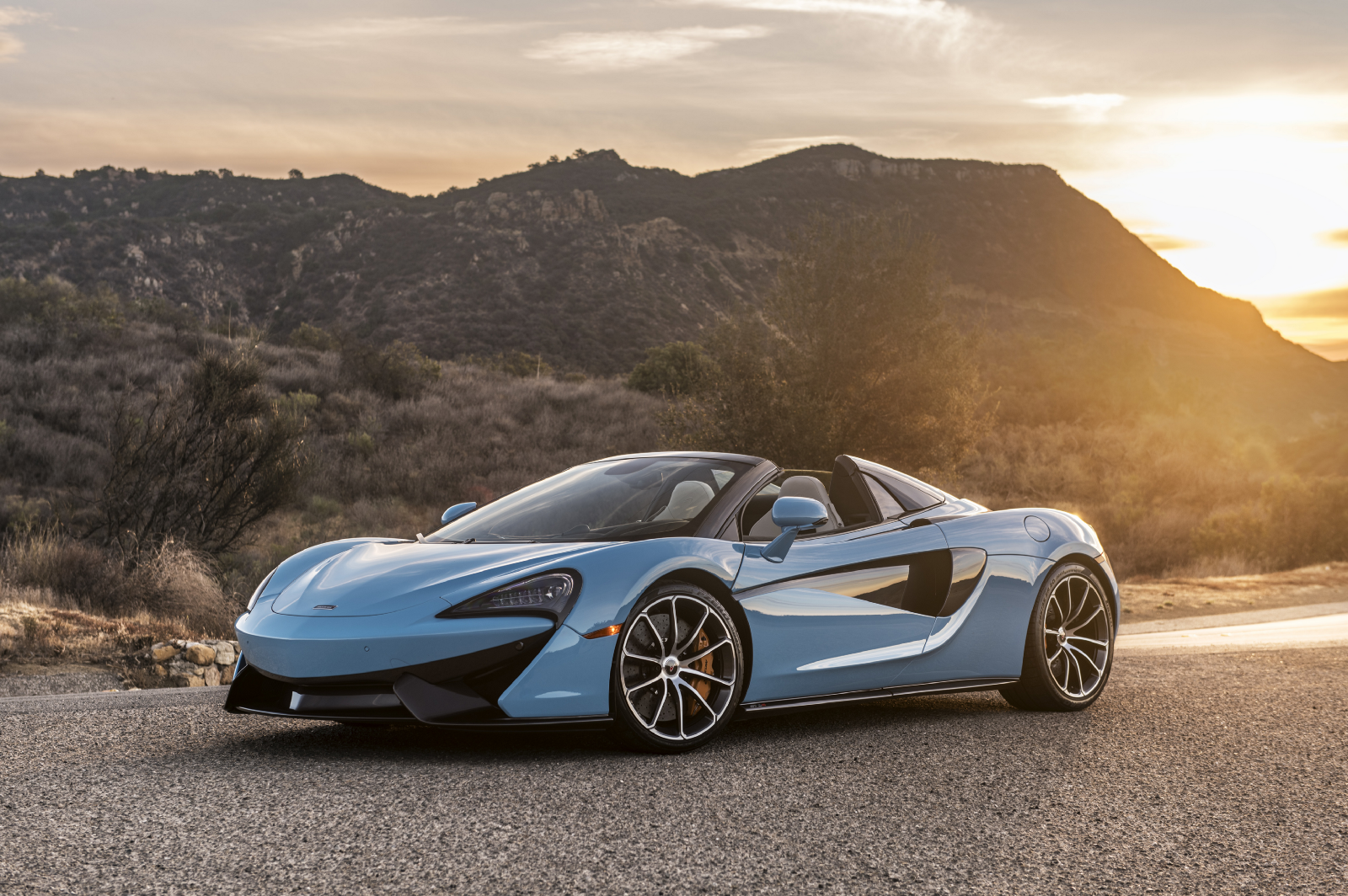 So which one is best here? The 650s has hyper-car levels of power and torque that launches you forward like no other car in the price range. On the other hand the 570s delivers its’ power in a different, more linear way. You place the power and it gradually (but extremely quickly) delivers well over 500 horses to the rear wheels. 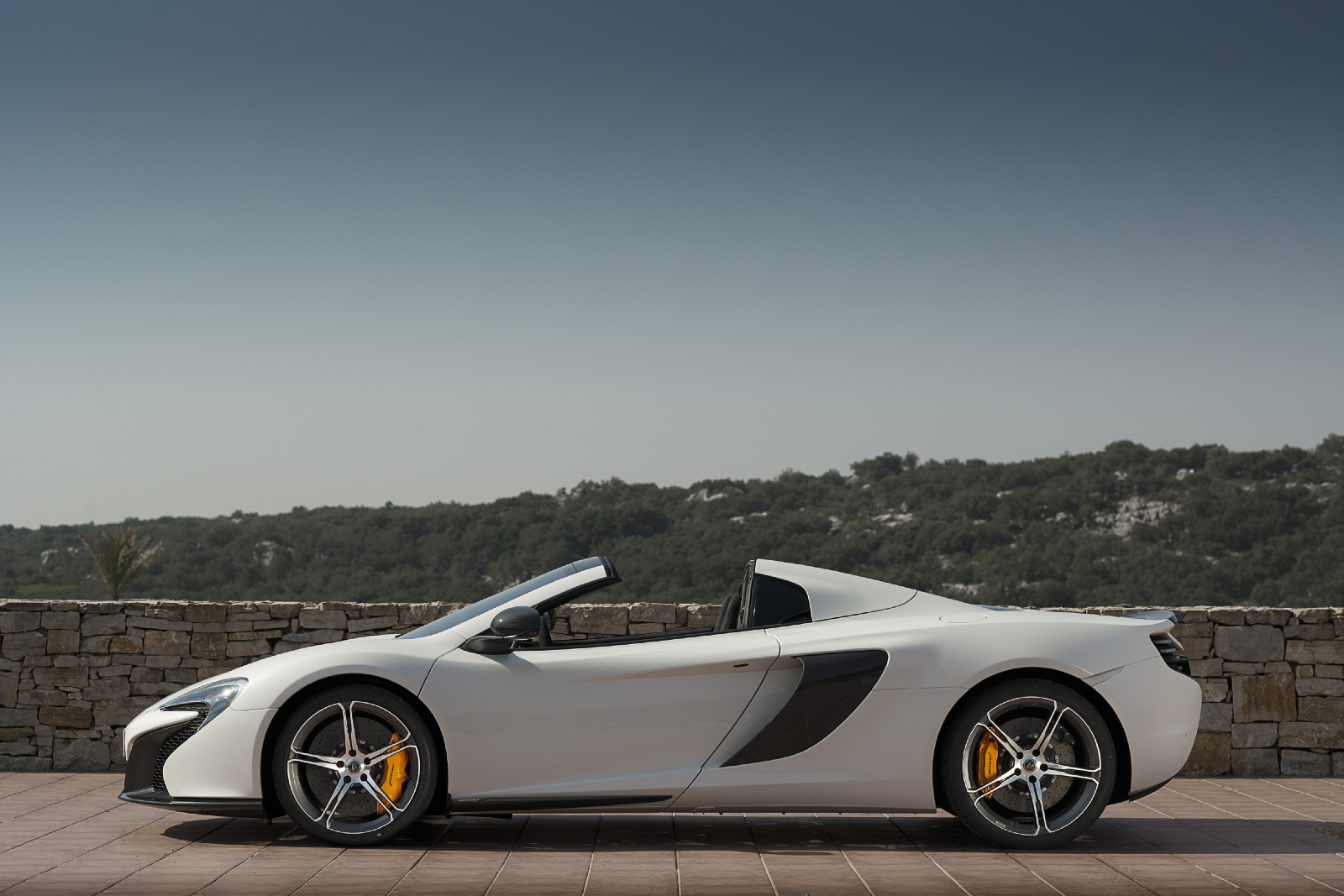 Here’s where things get interesting, a used 650s costs £130,000 for a good example - a used 570s is about £135,000 for a good example. So where does the £5,000 go? McLaren is a brand that is ever evolving. They create something amazing, but then immediately ask “how can this be better” - they improve and they evolve. This is perfect for those who can go and buy the latest car every two years - but for those who want to stick to a brand, it becomes increasingly hard.

The verdict? If you love technology and want to be in a car that will make you feel like you own the nicest animal on the road, go for the 570 - but if you care about driving beyond all other things and want to experience speed and acceleration with perfect steering and track capabilities - go for the perfect 650s Spider. 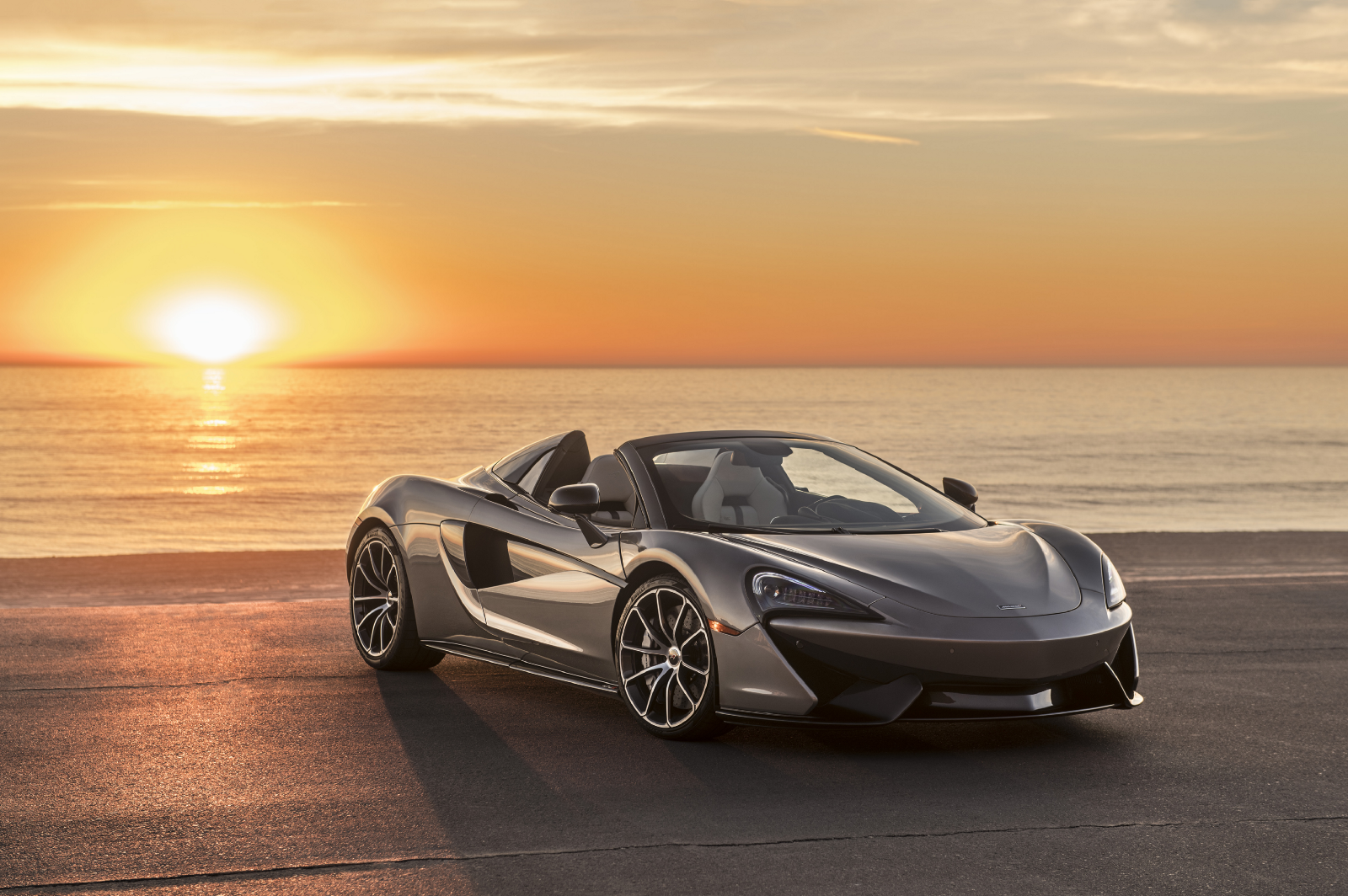 Brego uses artificial intelligence to accurately predict depreciation and ownership costs. We have several McLarens on our site so you can view the ownership and residual values for these cars and ensure you’re getting the best deals possible.

Contact us to find further details and view our McLaren range. 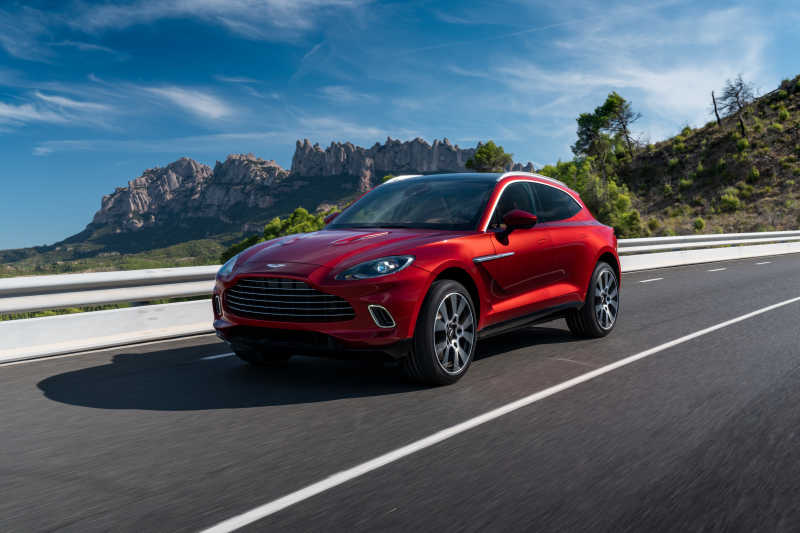 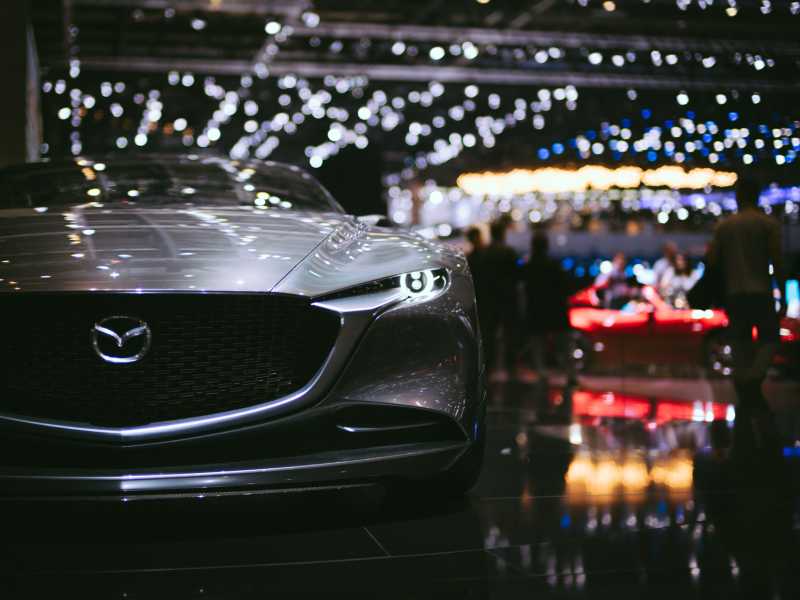 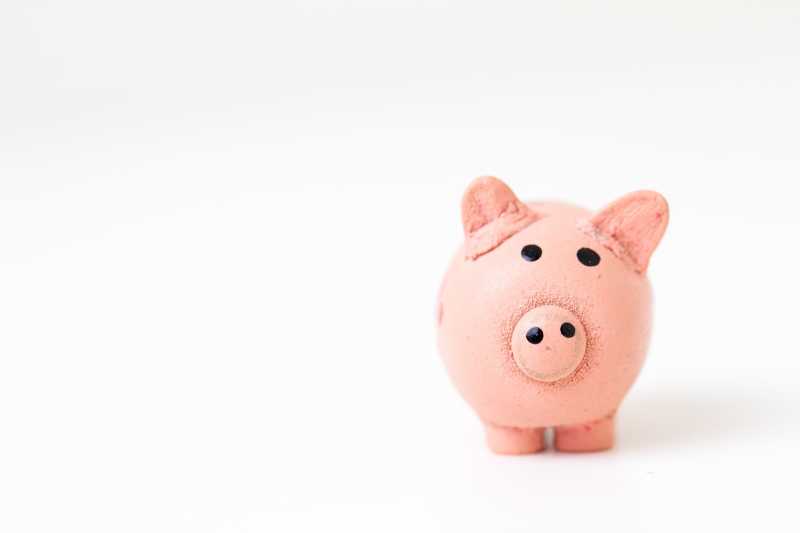 The biggest mistake in automotive finance

How residual value can keep you in