How do Lamborghinis depreciate compared to others 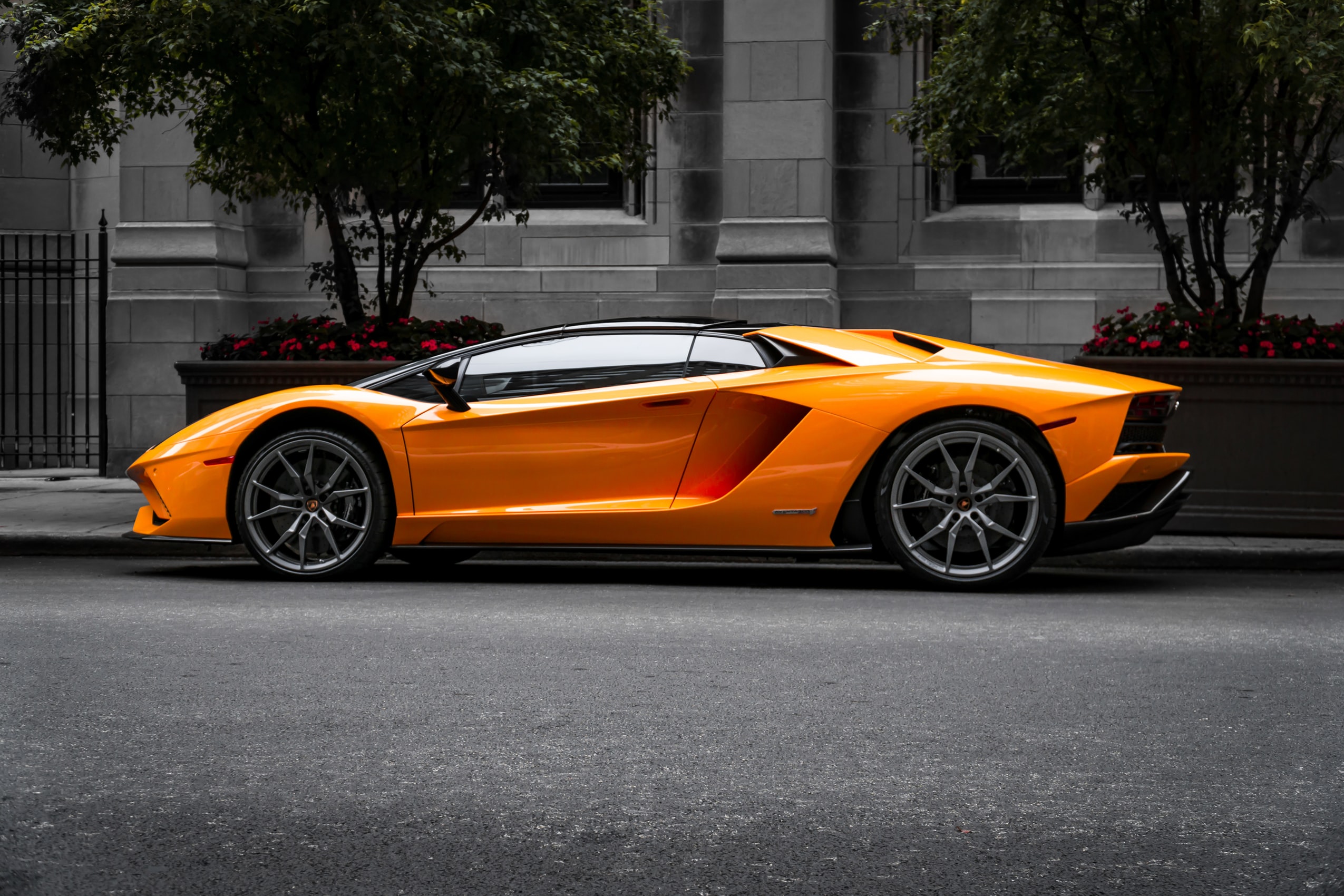 Lamborghini is a brand that depreciates well among its' rivals. Striking design and audi-based construction mean the latest models are not only a perfect car to drive, but a supercar that doesn't often break down.

Ferrari is one of the rival brands that depreciate extremely well. While running Brego's prediction engine, it became clear that Ferrari is one of the greater brands to buy into if you're looking for second hand cars. From new, Ferrari still depreciate a fair amount (examples such as the FF and California). The 458, for example, is a great car that is set to depreciate by no more than £10,000 within the next few years.

The Aventador is perhaps the definitive model that Lamborghini offer. Since its appearance in 2011 it has been one of the most recognised supercars in the world. From a depreciation point of view, the Aventador has done fairly well for its class.

Here at Brego, we love data! So here are those figures displayed in a different way:

As you can see from this, Lamborghini are a brand that depreciate very well! Having said this, buying into the McLaren brand is not a bad thing - read our McLaren Depreciation Page to hear more of our thoughts on this. 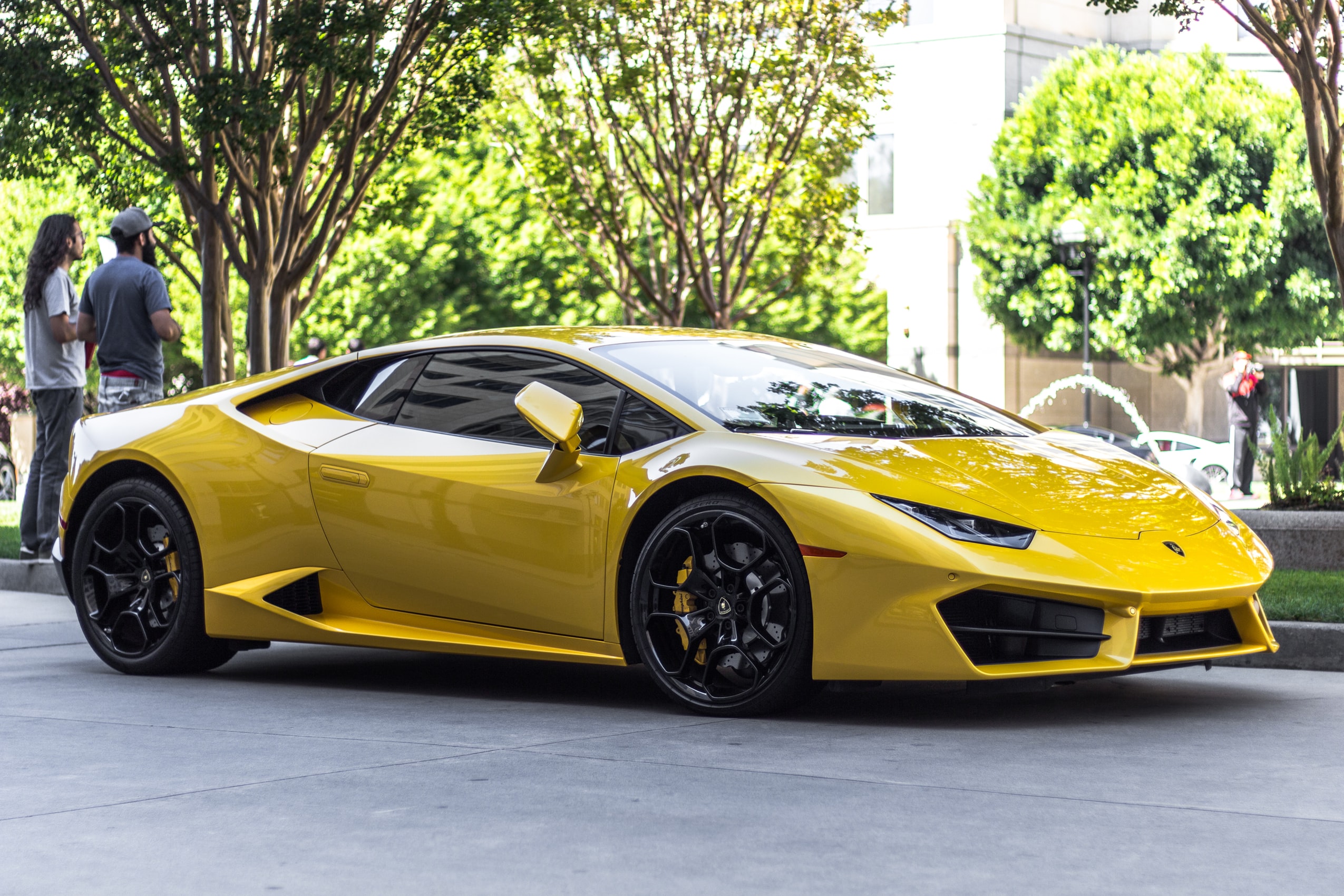 The Huracan came out in 2014 with a small ask of £180,000 - after it was reviewed to be somewhat "dull" looking for a Lamborghini - people came around and realised a magnificent platform had been created!

Finally, we get to the Urus - a very different direction for Lamborghini but one that allows the brand to expand into the ever-growing SUV market. The Urus has had great debut success, it had a huge hand in doubling Lamborghini's sales. The SUV is currently on sale for £180,000 and has held its value extremely well, some even making money!

This can be related to the demand for a SUV supercar of which the Urus is king.

Lamborghini has a great range of supercars that all hold their value very well. While we've been comparing new to used values, the used market is where we always recommend staying if you want to minimise the depreciation hit.

Buying these cars used opens up a wide range of finance or outright purchasing options. Because the residual value (the depreciation figure at a specific point in the future) is close to the value of the car, the balloon payment can be raised to make for some extremely low monthly repayments.

Brego uses machine learning to calculate depreciation and residual values. This data can be used to achieve the lowest possible monthly payment as we can raise the balloon payment to near the actual residual value. Get in touch if you'd like to learn more about what we do and how we can help with car valuations!