The Geneva Motor Show is one of the largest automotive shows in the world, considered to be holy grail of shows for unveilings and concepts.

This year brings around some large changes with the show - primarily with some of the large players pulling out due to lack of content to show off. Lamborghini have withdrawn their attendance stating that they "have no cars to demonstrate".

Having said this, there are plenty of companies who'll be there in shining colours and with the 2020 Geneva Motor Show just around the corner, here's a compiled list of what to look out for this year. 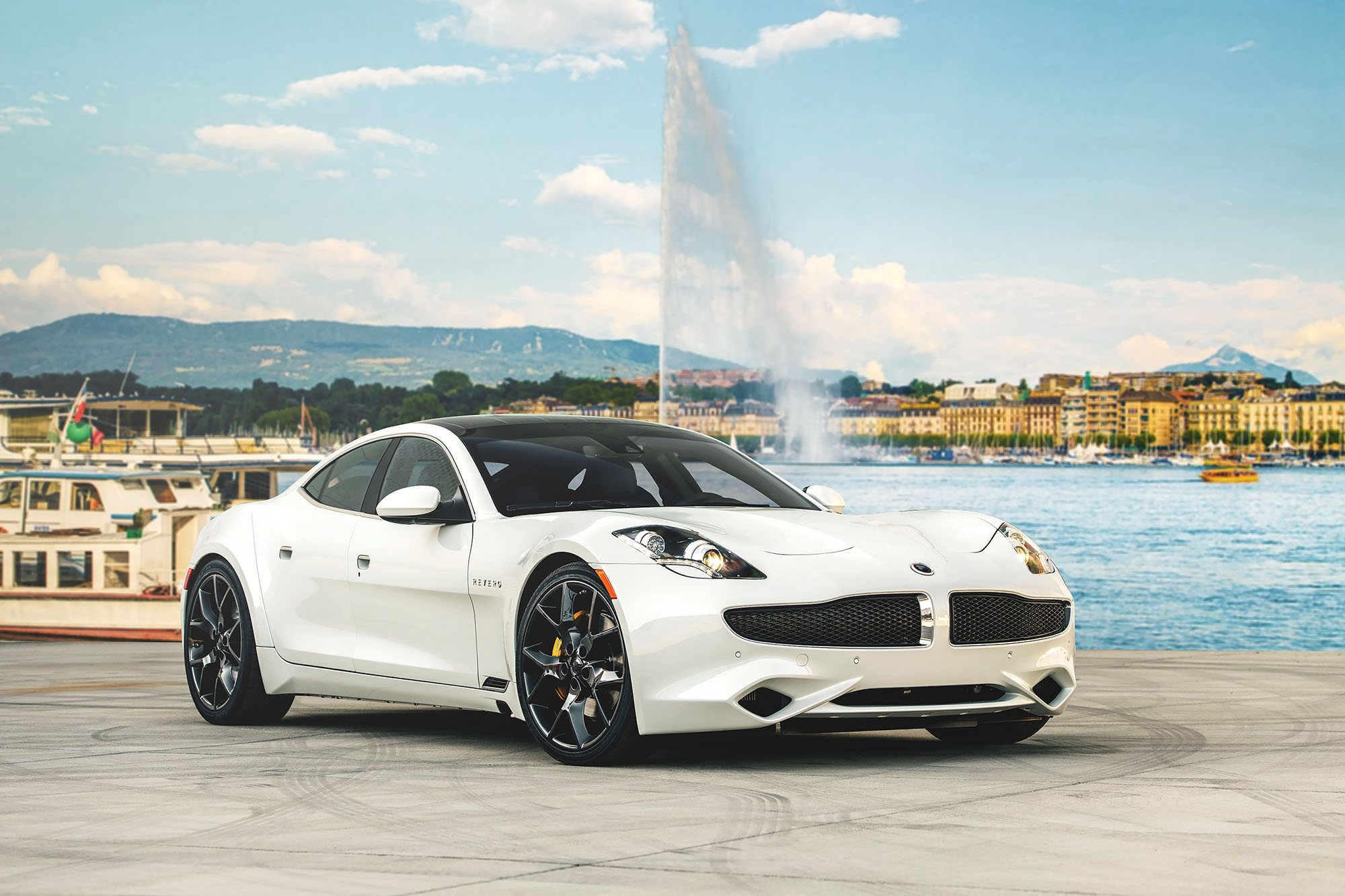 The new automotive company Karma is due to introduce their car to Europe in this years Geneva show - this Tesla rival should be one to watch for its looks and interior. 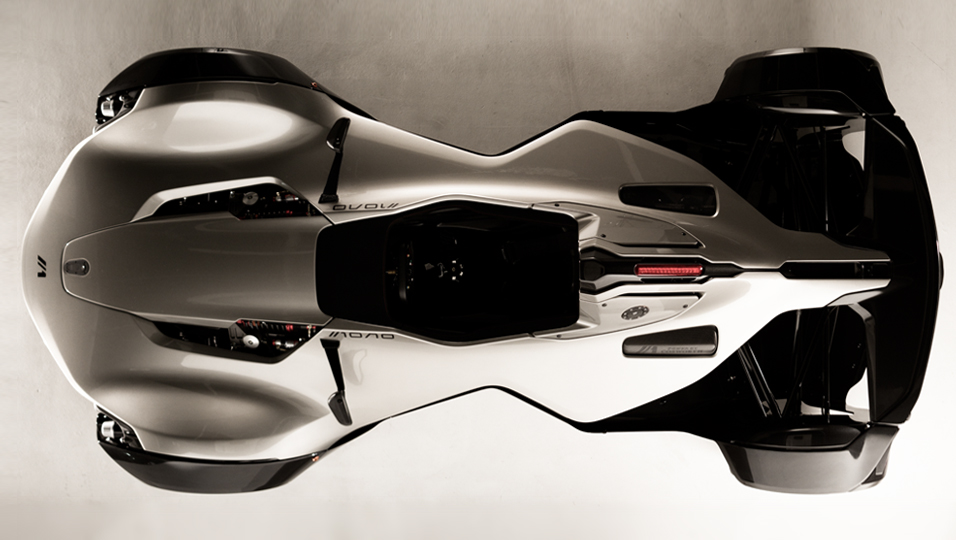 British automotive company are due to release the next iteration of the Mono. This one seater car originally came out in 2011 and has had great success. We're very much looking forward to seeing the successor of the Mono!

This 800bhp hybrid monster will finally make an appearance to production. AMG’s widely-used 4.0-litre twin-turbo V8 will be merged with some electrical assistance; likely making this a 4-door thoroughbred.

The European electric hypercar company is back to preview the Rimac Two to the world. Said to be able to achieve well over 250mph and 0-60 times of under 2 seconds, this will be a worthy successor to the One (of which only seven were made.. six survived).

Audi will be at GIMM with a few new cars - we're particularly excited about the new A3 as a fun hatchback alternative. As more and more hatchbacks go electric (as the new Mini Electric) it will be interesting to watch this market grow.

While there's no denying that the Ferrari looks like a certain other manufacturer, we're excited to see the new stunning design direction that Ferrari has taken with the Roma. With a twin-turbo 3.9L V8, this new car should be able to get to 62mph in 3.4 seconds and sound terrific while doing so! 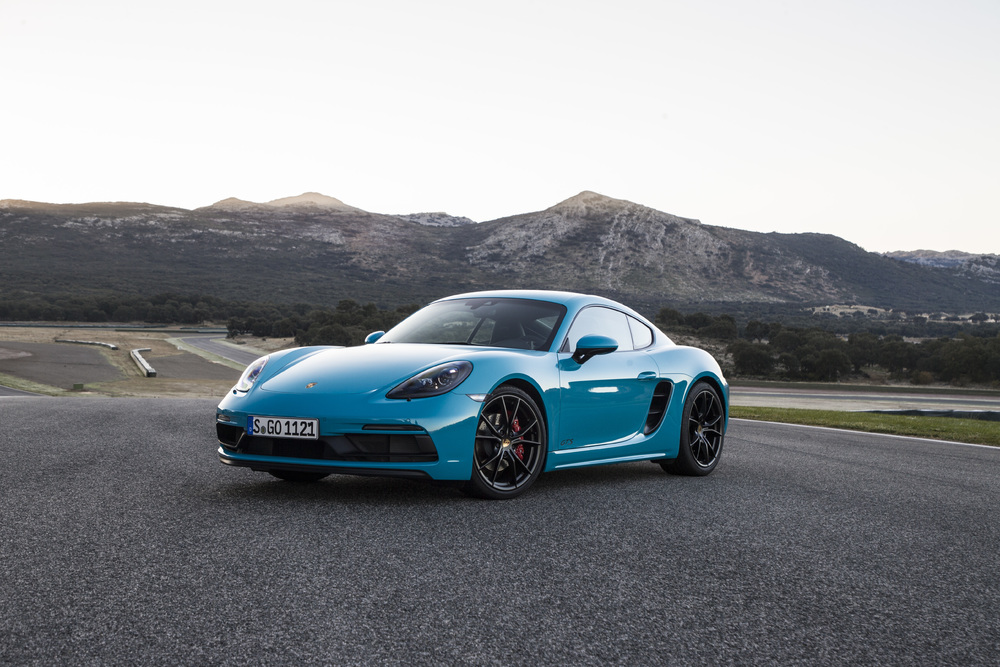 The Cayman and Boxster's beautiful flat six will make a glorious return this year. For those wanting a more polar bear friendly engine, the flat four will still be available but for those who want more emotion and power - these will be welcomed with open arms!

This concludes our list of cars to look for at the Geneva Motorshow. Let us know what you're most looking forward to! Brego will be at the show to answer questions on depreciation for these new cars using our new artificial intelligence platform - see you there! 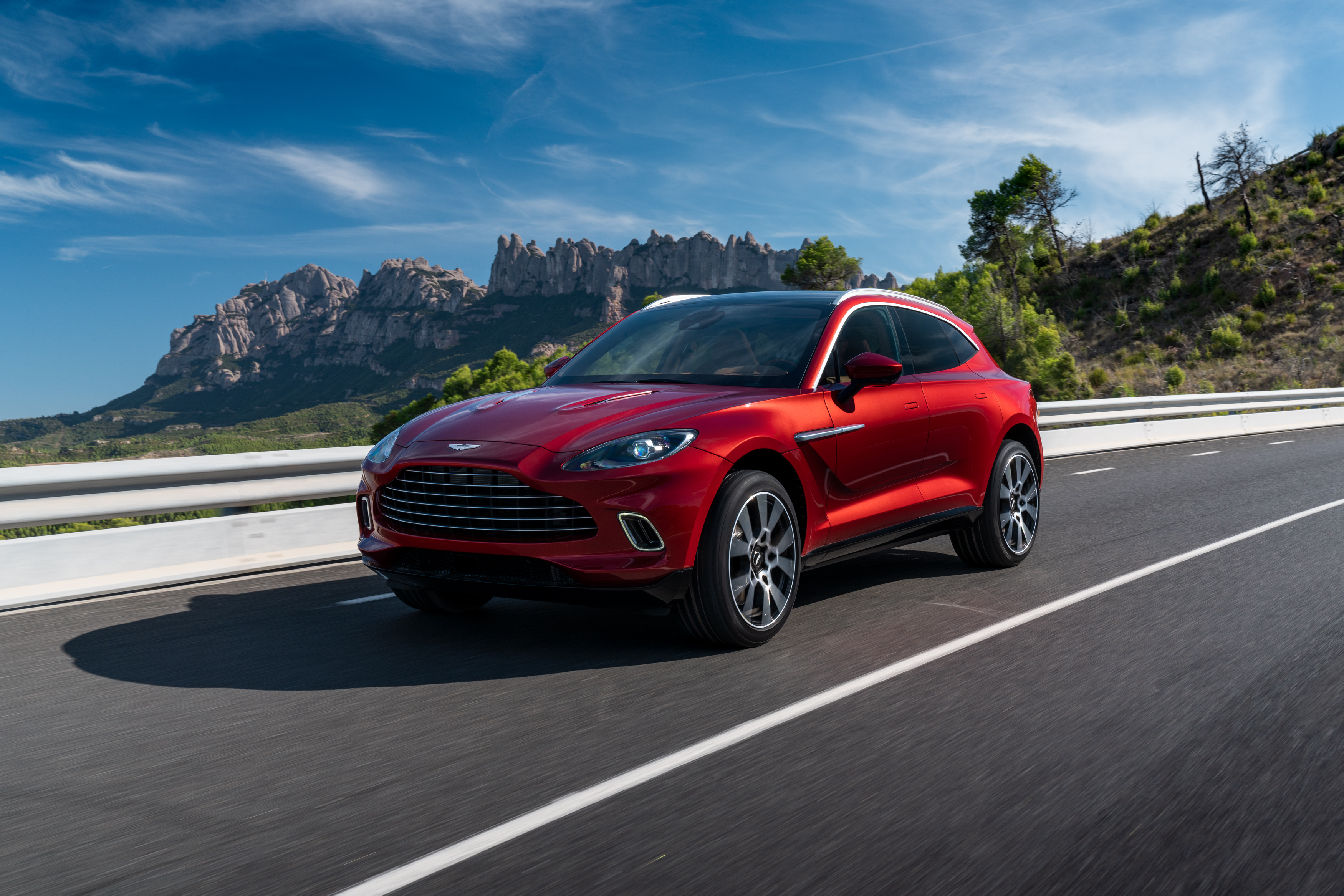 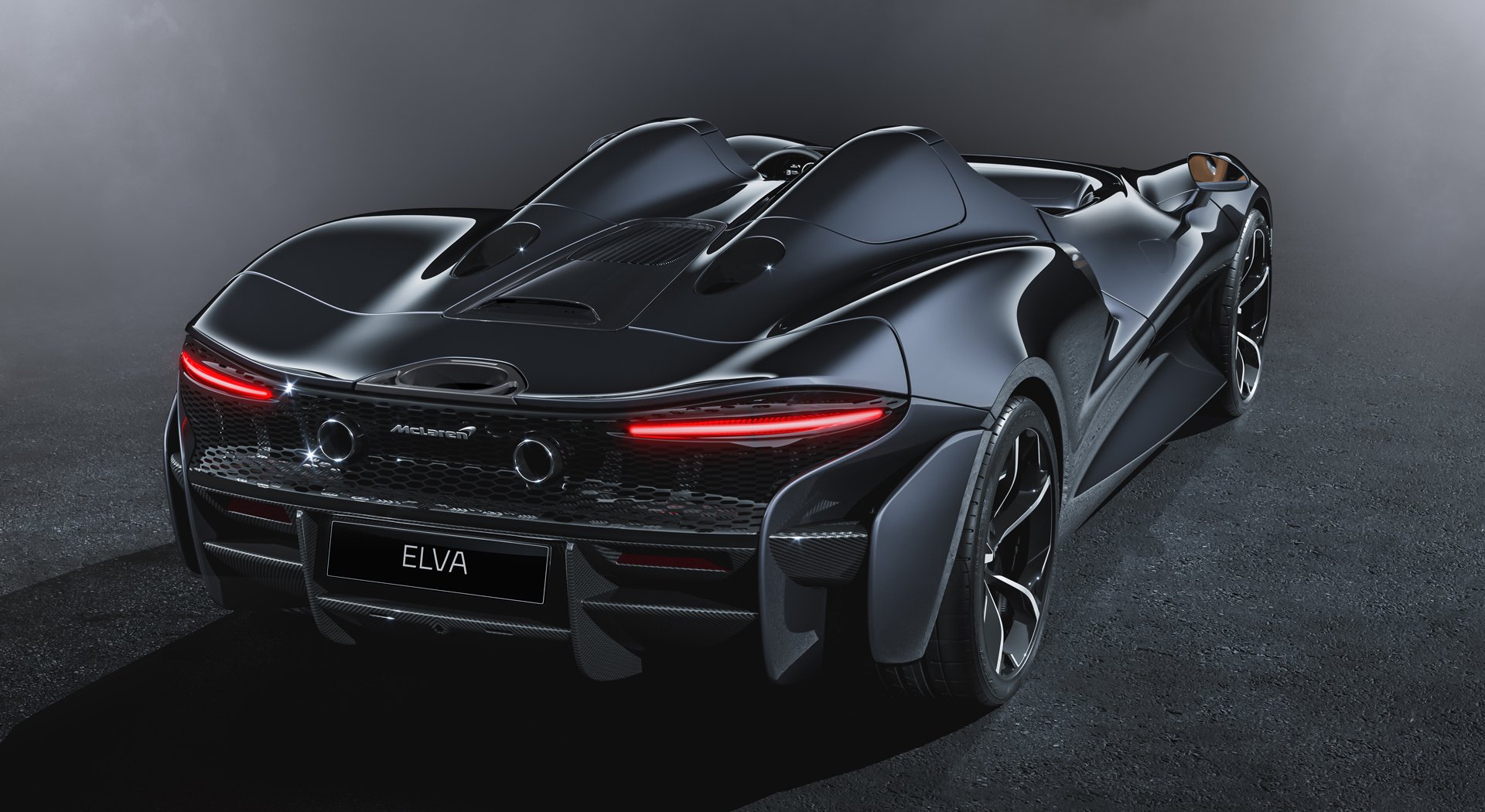 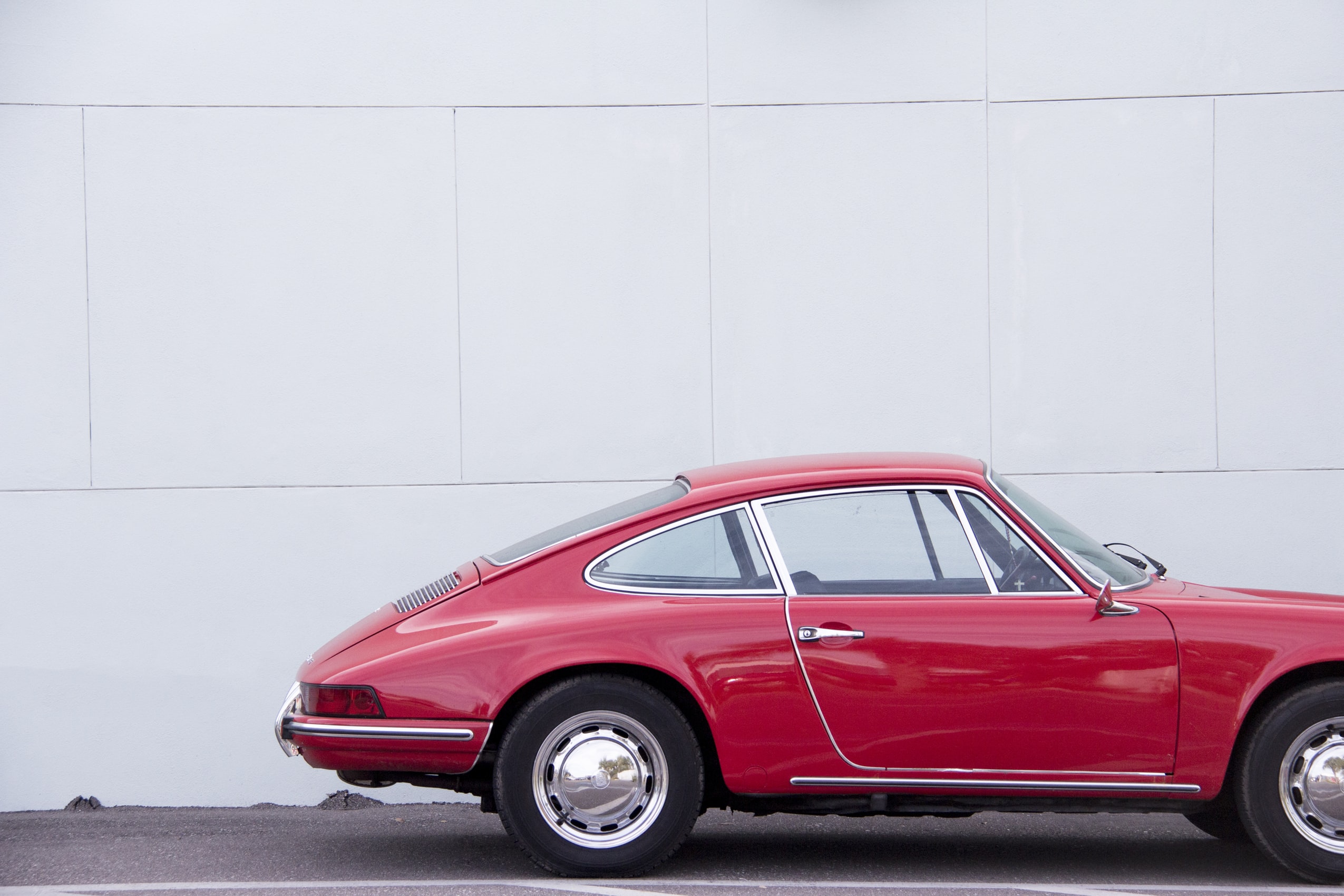