A review of the Woking-based manufacturer’s latest super series

McLaren just showed the world what British Supercar manufacturers can do. Until now, the Italian’s have been the go-to country if you wanted a dramatic supercar that turned the head of every pedestrian. McLaren has come along and redefined that statement though, because the 720s Spider has to be one of the most stunning pieces of art in the automotive world right now. 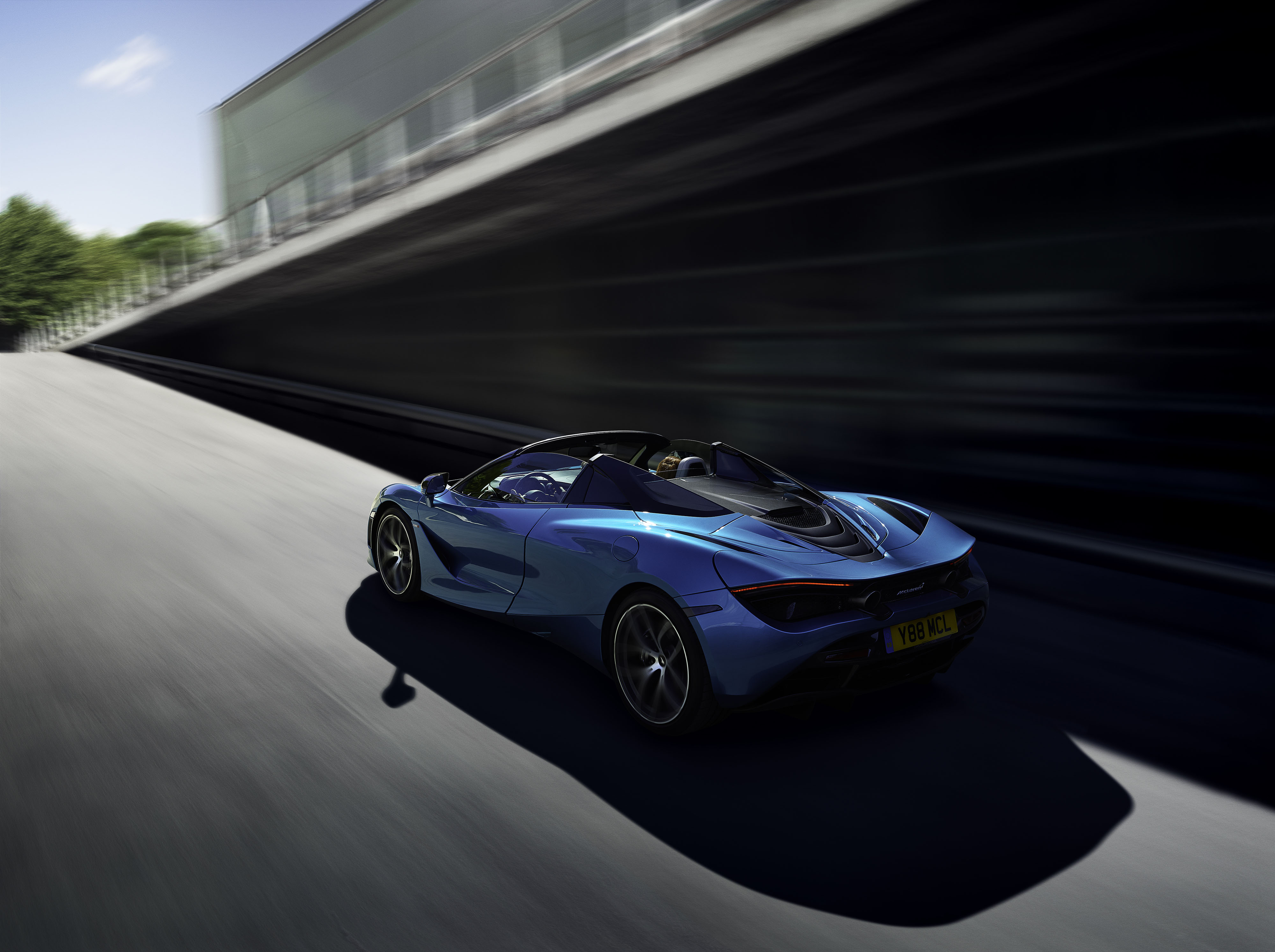 There isn’t a single component of this car that isn’t pretty. The reversed scoop in the side meaning it doesn’t look like any other supercar out there, the alloys, the futuristic headlights, the position of the exhausts. Even the engine bay glows red when you unlock this car. All of this happens before we even get to the real party piece.. a wonderful 4.0L V8 producing 710BHP with 770nm of torque. Turn it on and you get the largest roar of any of the McLaren range. Put your foot down and keep it there, and you’ll be doing 60mph in 2.9 seconds and eventually get to 212mph. The old coupe had the same outright insane performance, but it’s main complaint from those who drove or owned one was that it lacked the pantomime that a supercar should have, it was far too quiet and it really negated what an amazing work on engineering the McLaren team had done. With the spider though, dropping the roof and adding the sky to your peripheral vision means that the only thing separating you from the exhaust note.. is air.

Removing the roof has meant the 720s has earned its place as one of the most stunning, most desired cars in the supercar world. A true masterpiece in every right.

We can’t wait to see what McLaren release next. No doubt it will be even better than this car, as if that were possible right now. It’s so exciting to see this brand evolve and learn from their experience. McLaren has always been a brand that has strived for technological perfection. Some of their older cars feel like their 20 years old compared to the newer ones (and that’s not to say that they feel 20 years old to current cars from competitors!). Because of that McLaren values have dipped a bit more than say Ferrari’s. If you fancy taking a look at ownership, check out our depreciation and ownership on Brego