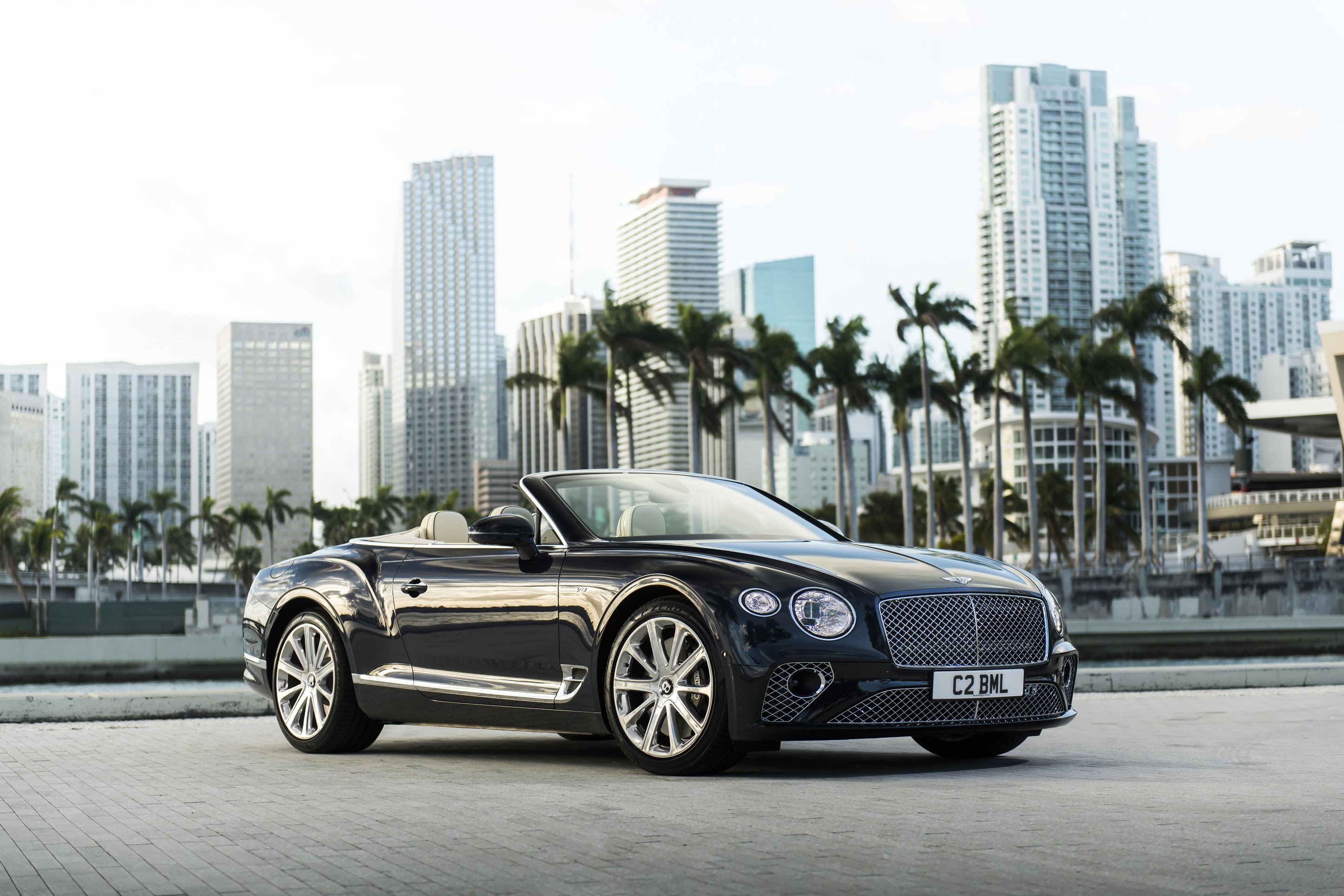 Walking up to this car is a treat, your eyes are immediately directed toward the massive grill, feeding the engine cool air as you storm through your journey. Then as you scroll down the side of the car you see the curvature of this beautiful car you really begin to appreciate what the designers and engineers have managed to do - create a true work of art and then marry it with some of the best engineering possible.

While there are many customisable options that come with the Continental, the black on cream leather looks absolutely fantastic.

Here’s where the GT wins the medal of engineering. With 542BHP from a 4.0L twin-turbocharged V8, you find yourself getting to 60mph in a staggering 3.9 seconds and it will keep on going until you reach 192mph. While these figures may seem almost underwhelming compared to other cars with a similar engine (such as the McLaren 720s Spider). Consider this; the Bentley weighs over 2 tonnes. What’s more impressive is the way this car manages that weight; it’s active suspension means that this car handles like a car that’s half the weight, built by those with a sporting pedigree. 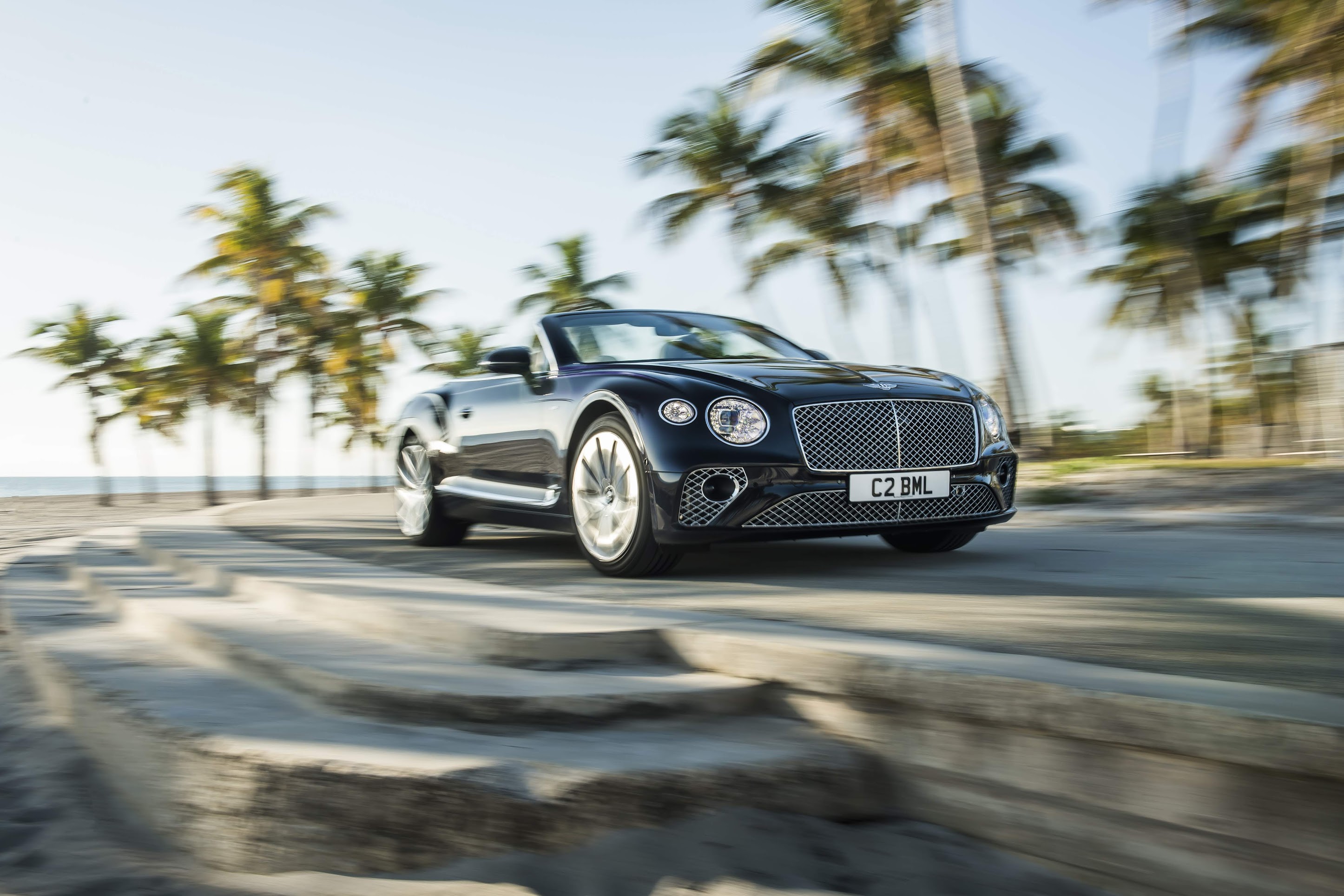 In most cars that you drive now, the difference between “Comfort”, “Sport” and the occasional “Track” or “Sport Plus” mode isn’t that great - maybe it improves the throttle response, adjusts the suspension - but nothing ever drastic enough that it completely re-defines the drive. In this though, stick it in comfort and the whole ride becomes Rolls-Smooth; silky, refined. You’d be less comfortable on a full goose-down bed. And then you switch it to sport. The whole car becomes this agile animal, ready to dart in any direction with the speed and power you’d expect from a Porsche. But that’s what’s so amazing about this car, it has the ability to change personality on command and that is revolutionary within the Grand Touring space. You get near super car performance from a grand tourer that performs well on the road, amazingly well on track all-things-considered and feels like one of the most luxurious places that man has ever made; on which topic.. 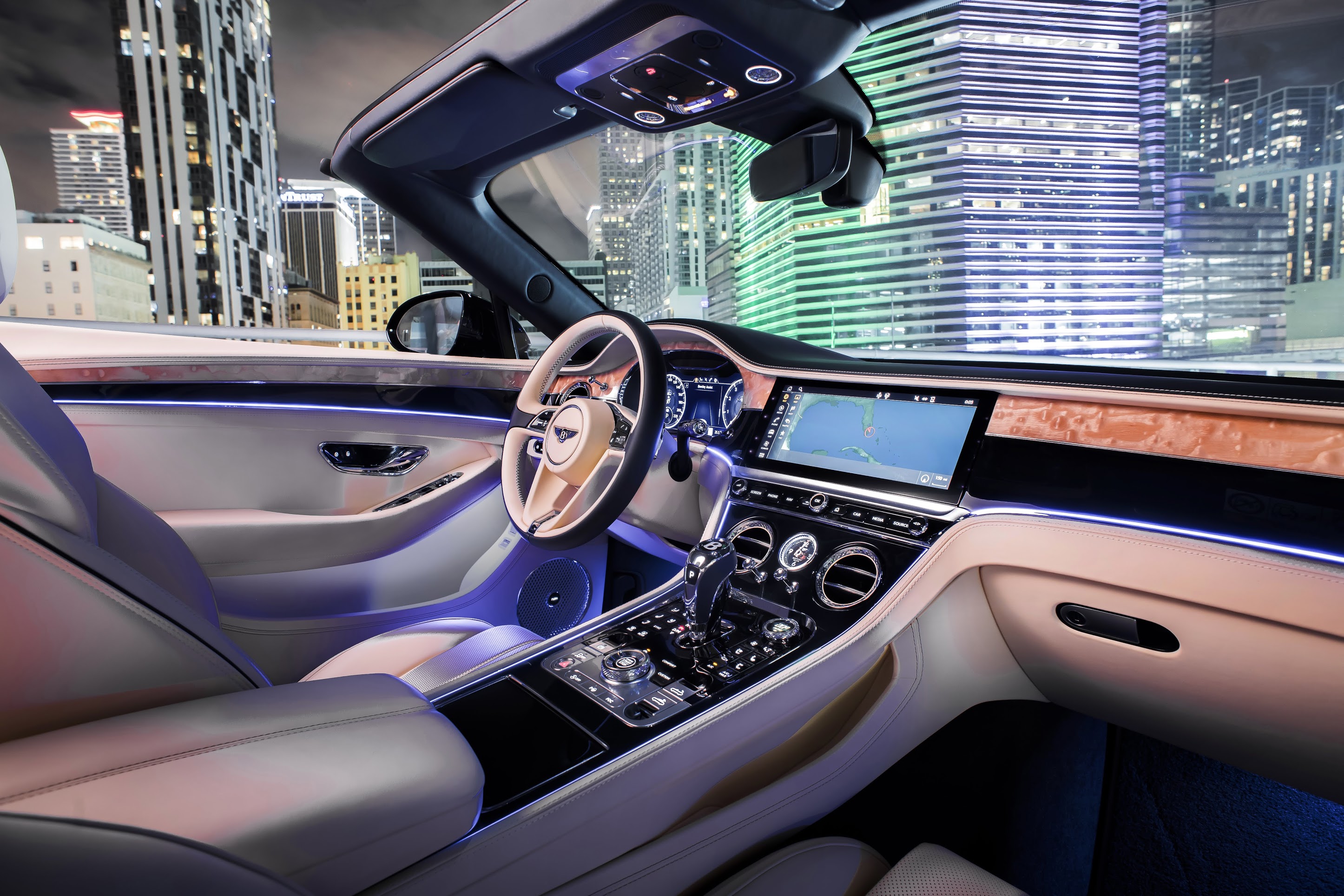 Finally, we get to the interior. What place makes you feel more special, more worth the cars value than the inside of this Bentley? The dashboard is a beautiful piano black with some of the best looking and feeling turn-buttons you’ve ever laid your fingers on. The gear stick has a lovely Bentley logo that is beautifully embedded. You can’t help but think of the teams of people it must have taken to develop such a machine. 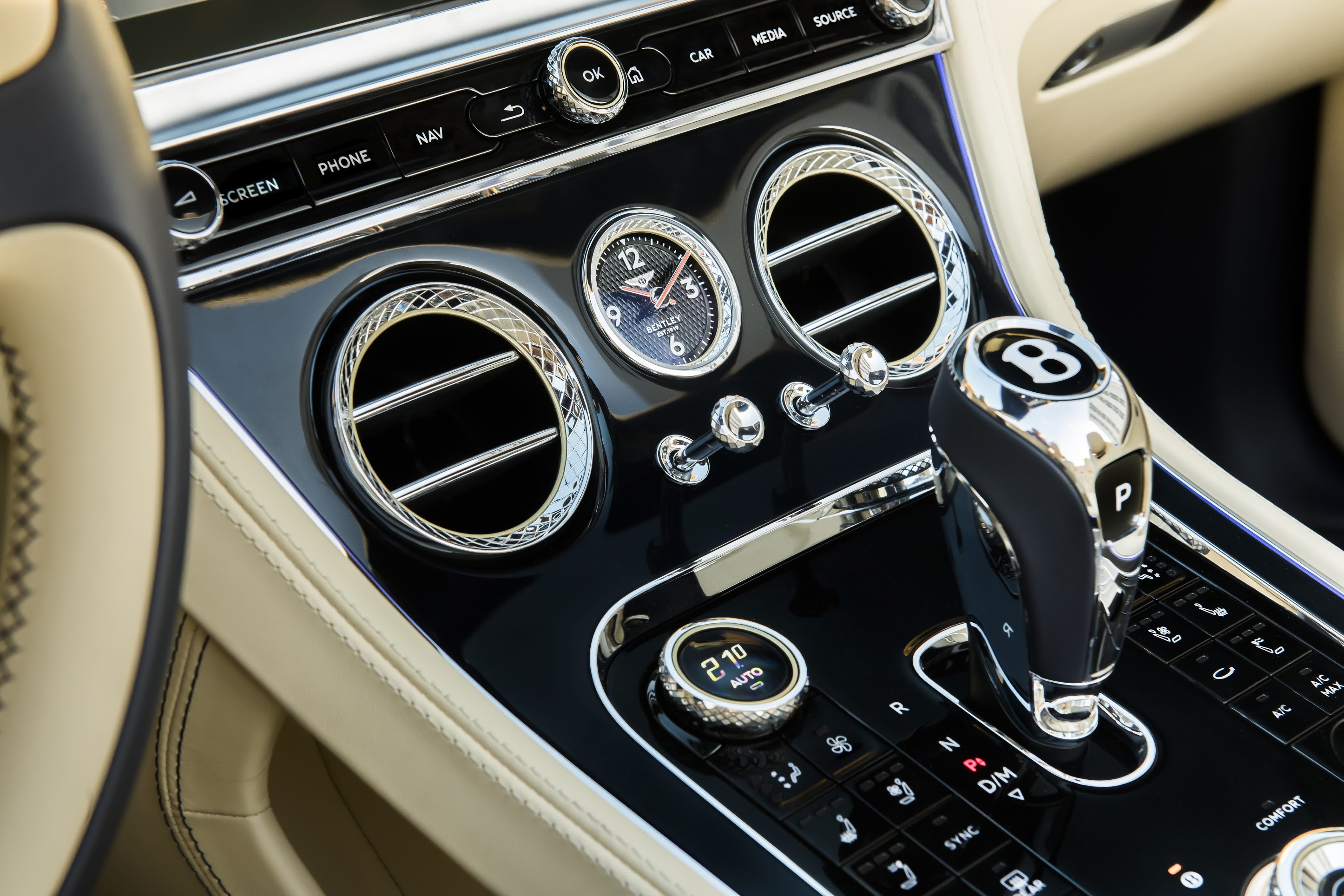 So fantastic performance, incredible dynamics and the definition of Luxury. It’s hard to think of a better car for any job. If you fancy taking a look at ownership, check out our depreciation and ownership on Brego