A new masterpiece from Surrey 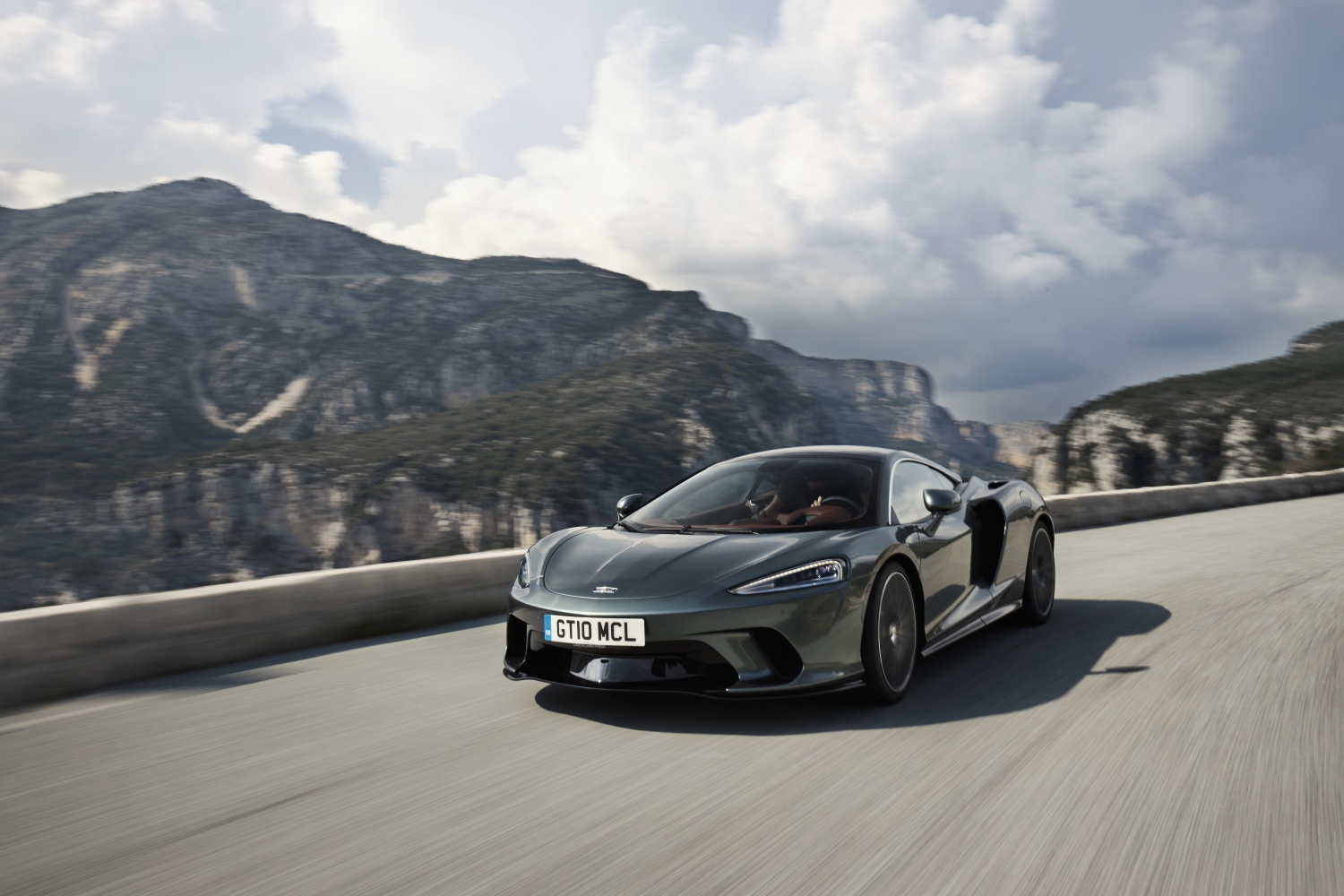 The McLaren GT is one of the latest machines to come out of the McLaren factory in Woking. It boasts a 203mph from a 4.0L twin-turbo V8 engine that propels you to 62mph in 3.2s. But somehow, this supercar level of performance is combined with Bentley levels of comfort and Aston Martin levels of grand tour perfection. So how is all this possible?

The engineers at McLaren are known for being some of the best technical masters in the automotive world. They have taken the learnings from the 650s, P1 and 720s and used that knowledge to create one of the worlds first active comfort cars. The McLaren GT scans the road ahead, looking for potholes, bumps and patches and then quickly adjusting parts of the car to suit its’ environment. Think about the computation that a system like that requires - it has to scan and adjust constantly while you’re driving at speeds that boggle the mind for a car in this category.

Don’t think though that McLaren have opted for comfort over speed. The performance of this car is something to behold. While we are treated to cars that go much faster, much quicker to 60 and recently, cars to hit 300mph (304mph to be exact), the GT costs £160,000. And while that is arguably a lot of money to place on a car, think of its’ competition. The Bentley GT, Ferrari 812 Superfast and Aston Martin DB11 are all more expensive. But to help this speed, the car is fitted with a carbon fibre suit, found in other cars from this manufacture - the rear lights are also a great looking component!

McLaren have also lowered where the engine sits, allowing for the Wentworth members to finally turn up in something a little more special than the average machine, carrying a full set of golf clubs (just) in the rear of the car.

Overall the McLaren GT is one fantastic car - a great ride and a masterpiece of engineering. Hats off to McLaren, they are constantly moving forward and learning - one can only imagine where they’ll be in 10 years time!

Checkout our McLaren range on Brego. We use Artificial intelligence to predict ownership costs and can help you with supercar finance - contact us for more details.